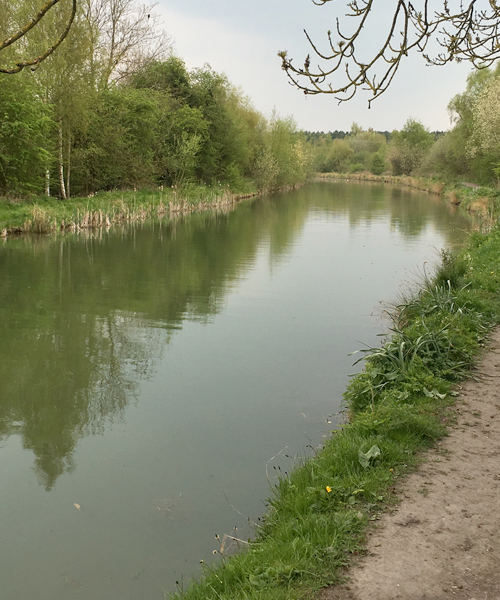 A must for anyone who likes catching silverfish

Moira Canal in Swadlincote is regarded by many to be one of the best silverfish venues in the Midlands, or even the UK. This section of the former Ashby canal is now landlocked and offers over 2 miles of water to go at. Despite the reputation, upon arrival you’d be forgiven for thinking you had come to the wrong place, there will probably be very few people fishing.

Unlike a lot of canals, both banks are accessible and used. Most people head for the Furnace section, all fishing is done from the far bank. You can watch the runners and bikes over on the other side confident that that they are not going to break your pole. Tactics wise, that means feeding up a bonus fish swim up the far ledge might be out of the question. The water down the track is around 4-5ft deep, so nothing particularly complicated is needed rig wise. There are lots of weeds, so stepping up your line will mean you can bully the fish if you need to and should be more abrasion resistant. 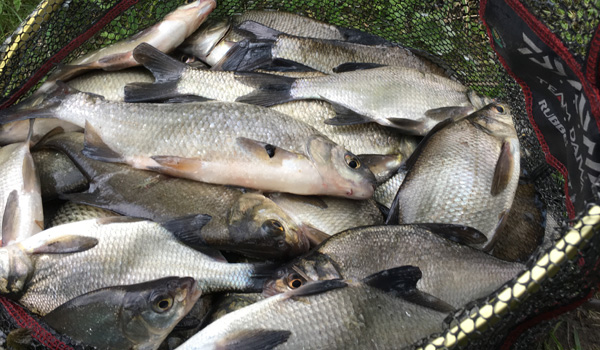 A few hours fishing should hopefully result in something like this.

There are lots of fish in the canal, so you should enjoy a good day out if you make sure your approach and feeding are appropriate to the time of year. If you want to put a good weight together then it will pay to fish in a positive manner. Going for a traditional canal tactics could mean that you catch small roach and perch for a while before the skimmers, bream and tench move in. As you’d expect, there are some big, old carp in here. They may not show their head too often but when they do you will know about it, in the summer they can be seen cruising up and down on the surface in certain areas.

The canal does play host to a number of matches through the season, so check in advance before heading there if you have a long way to travel.

Day tickets for fishing at Moira Canal are priced at the following:

You can get a ticket from the museum prior to fishing or from the bailiff who will come round on the bank. There are yearly membership options too.