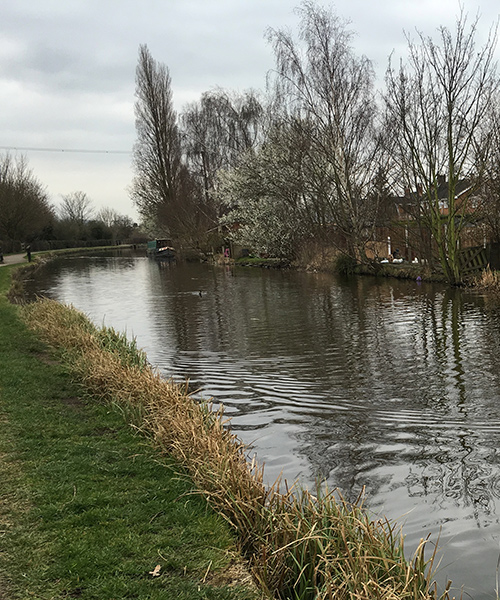 A famous stretch of canal that runs through Long Eaton

The Erewash Canal that runs through Long Eaton is a well known and loved stretch of water. It might not be the most picturesque place to go fishing, but over the years there have been lots of big matches held along here.

There was a major pollution scare in 2012 when chemicals entered the water due to a fire at a recycling plant. Many fish in the water were killed but thousands were removed and then relocated. In the following years after the water had been restored, a number of restocks were carried out, some mature roach and bream were brought in from the Kennett and Avon Canal along with other fish from the EA farm at Calverton.

Fishing wise, compared to most canals the Erewash does tend to flow a fair bit, especially when there are boats going through the locks. With that in mind it is good to approach the fishing with how you’d fish a small river. Loose feeding hemp will work well or using groundbait will mean you have a good patch of bait on the bottom to fish over.

Depending on where you fish on the Erewash Canal at Long Eaton, the fishing is controlled by either the Long Eaton Victoria Angling Society or The Long Eaton Federation. Day tickets are avaialble on the bank priced at: