So… what many people believe to be the highlight of the match fishing calendar has been and gone. The 20th Fish ‘O’ Mania was held at Cudmore Fisheries on the weekend. 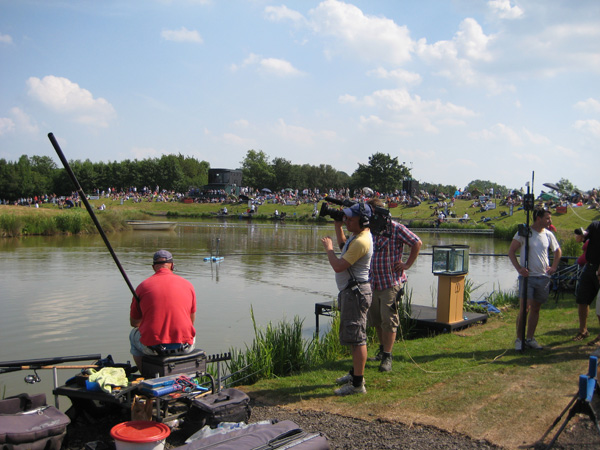 I’d been looking forward to going to watch the final for months, but after having my wisdom teeth out I found it hard to motivate myself for the journey over to Stoke. I think the last Fish-‘O’ final I went to was at Hallcroft – answers on a postcard for how many years ago that was!

It was an interesting few hours, after arriving just after 3pm we saw the closing stages of the match. Looking around the lake at who was catching, it was clear that the fish were following the wind. I fancied Nick Speeds chances before the match having made his way into the final in the last qualifier, with the wind on his back there was little he could do.

Congratulations to Jamie Hughes! He kept everyone entertained through the afternoon on his way to a winning weight of 68.470kg which was over 30kg in front of Lee Barrett in second place. 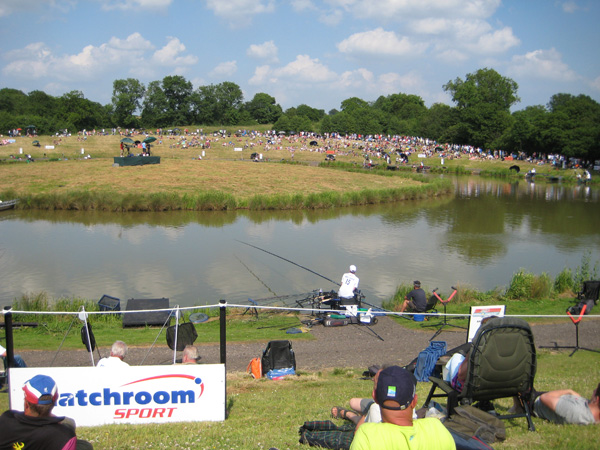 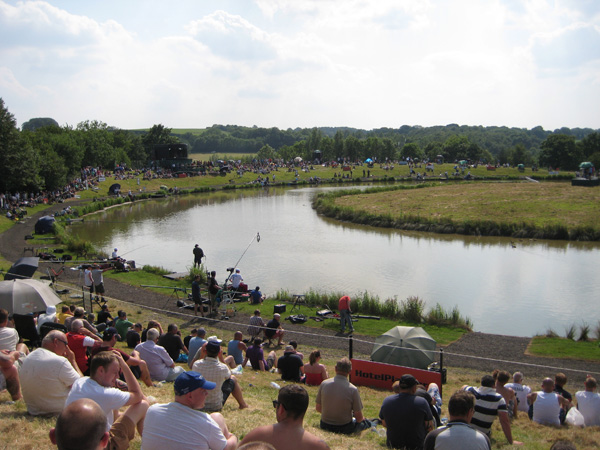 Living it up on fish corner with Jamie Hughes. He certainly made the most of his peg and took full advantage of the fish in front of him. 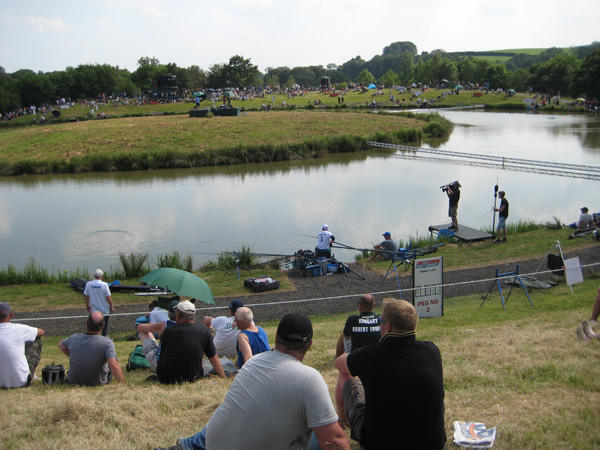 Darren Cox on his way to landing a tricky foul hooked carp. It looked touch and go at times, but eventually the fish found its way into his landing net 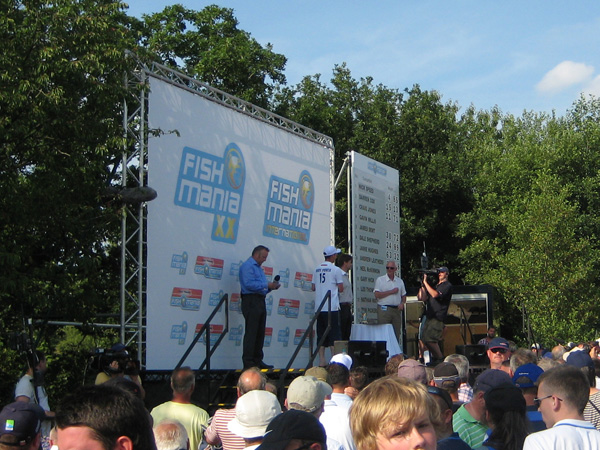 Andy Power scooping up £1,000 for landing the largest fish of the match! 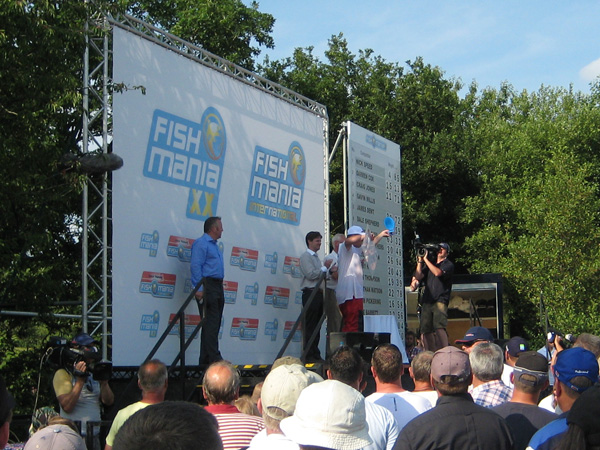