All in all it has been a pretty good start to the year! In October I started going fishing again after a break of around 5 years… It was probably not the best time of year weather wise, but it’s not something thats bothered me too much!

Starting fishing again has been pretty straight forward. My parents were pretty relieved to get half of their garage back when I took my tackle back to my house! When sorting through everything I found about 5 big storage boxes full of old bait which wasn’t too pleasant – pellets, boilies, groundbait, additives, leam and turmeric. It was a bit of a waste but all of that went in the bin. 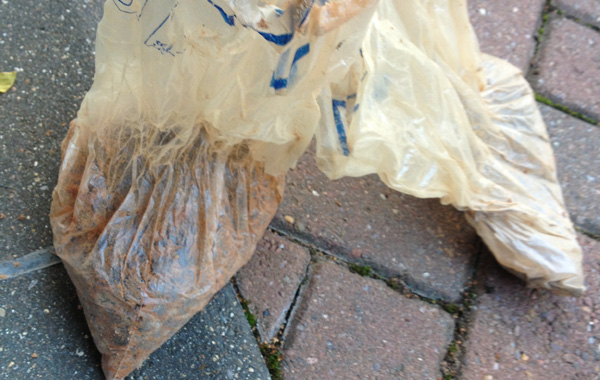 All of my fishing has been done on the Derwent. The first two sessions targeting barbel I blanked, so as a confidence booster I went for an afternoon on the stick float and caught a nice net of dace and roach. Another blank followed that – I did hook a barbel but lost it in a snag!

This year I have been fishing twice and both sessions have resulted in catching PB fish! It’s funny how your luck can change. I’ve been trying some new 3FT Dubby boilies along with some paste that I made from crushing up Elips pellets.

A double barbel from the Derwent in early Jan: 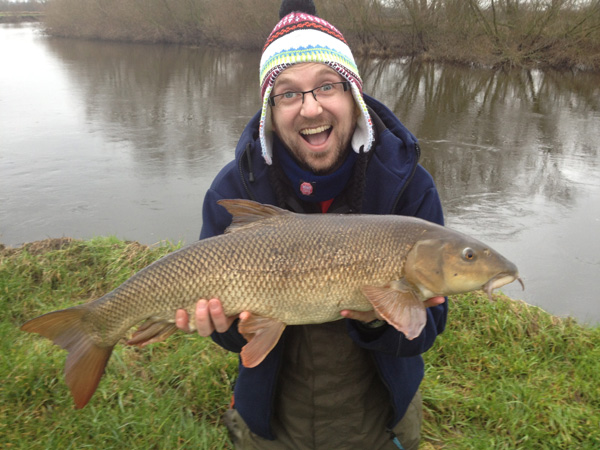 A 6lb Chub from the Derwent in early Feb: 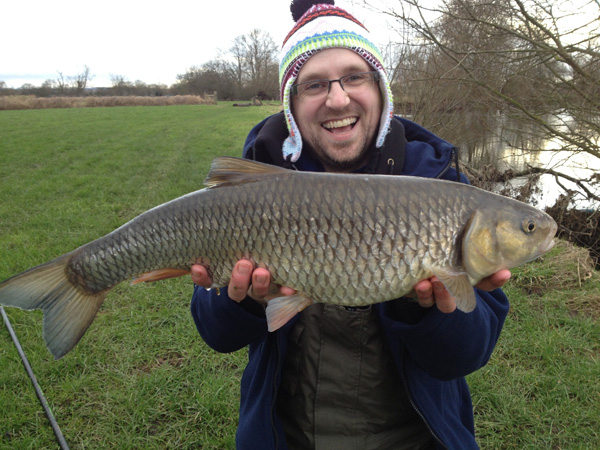 Fingers crossed we will have a mild spell towards the end of the season!